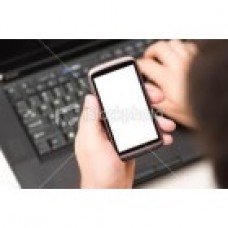 Following on the success of the Geologist I is Geologist II, allowing detection of Gold, Oil, Gas, Meteorites, Platinum & Water.

Online Activation and a map download is all that is involved. You will love the simplicity of this Geologist.

Recommended for geologists and mining exploration operatives as well as hobbyists & those with general financial interests.

You could become a millionaire for the cost of a couple of trips with a metal detector that won't find you anything like it. There are mining companies out there just busting to buy your target locations for five figure sums and then some!

Just this Saturday afternoon a

It was found directly from unit & recovered in ten minutes.

I always thought a meteorite so close to home was unlikely.

A little gold was also discovered with the Geologist II while watching sport on TV.

It may have taken 20 years in geology to develop this, but even a child can use it!


Your Review: Note: HTML is not translated!

Enter the code in the box below: